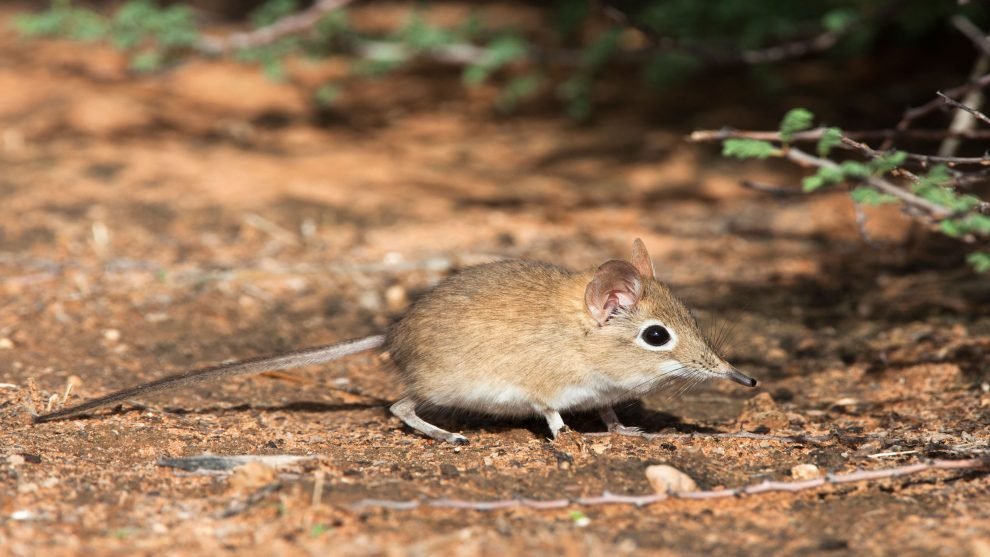 Will a shrew topple the regime of president Emomali Rahmon?

Geneva (23/8 – 40). First cases of the Langya henipavirus, also known as Langya virus, are detected in Tajikistan near the border region shared with China. 23 Tajik citizens have been sickened by this newly identified virus as they developed fever like the fever that was earlier found in eastern China could be the tip of the iceberg.

The infected, who are mainly travelling farmers, reported respiratory symptoms, severe pneumonia, fatigue, cough, loss of appetite and aches with some developing blood-cell abnormalities and signs of liver and kidney damage. The majority (85%) of the cases for which information about occupation is available were farmers.

The Langya henipavirus is closely related to two other henipavirus known to infect humans, the deadly Nipah and Hendra viruses. It affects species including humans, dogs, goats and the original hosts and carriers of the Langya virus, the shrews.

“There is no particular need to worry about this, but ongoing surveillance is critical,” says Edward Holmes, an evolutionary virologist at the University of Sydney in Australia. Regularly testing people and animals for emerging viruses is important to understand the risk of zoonotic diseases — those that can be transmitted from other animals to humans, he says.

Whereas the European Centre for Disease Control and Prevention has no recorded deaths since 2018, the transmission is not ruled out.

As this new virus arrived the Tajik regime is struggling to make sense of the disease. Experts shared that new animal viruses require critical ongoing surveillance. Virologists say that there is an important need to regular testing of people and animals for emerging viruses to understand the risk to people and the spread of the virus. Viruses that can be transmitted from animals to humans.

The Tajik government may not be able to cope with these processes as little is done and almost zero assistance rendered to the sick. The severity of infection can range from very mild to fatal encephalitis (inflammation of the brain).

The research team that identified LayV did so while monitoring patients at three hospitals in the eastern Chinese provinces of Shandong and Henan between April 2018 and August 2021. Participants were recruited into the study if they had a fever.

The team sequenced the LayV genome from a throat swab taken from the first patient identified with the disease, a 53-year-old woman. The virus was named after a town called Langya, in Shandong, where she was from, says co-author Linfa Wang, a virologist at Duke–National University of Singapore Medical School in Singapore.

A coming of crisis, will the shrew topple the regime?

There is widespread fear amongst the people for the virus to spread wildly and widely to the rural villages and highly poverty regions which have no clinics and hospitals and insufficient medical care and resources. Tajikistan employs only 170 physicians for every 100,00 people, not nearly enough to handle the demand.

Tajikistan with a history of horrendous health issues, poverty, outbreaks of Tuberculosis with the possible outbreak of a pandemic that will shake the country might wipe out the livestock too, leaving the Tajiks with little to fend for themselves.

The Tajik regime is battling continuous resistance against the abuses and suppression of voices of resistance since a serious of murders such as Mamadboqir Mamadboqir, known locally as Colonel Boqir and athletes who protected females from the attempted rape by a local prosecutors is not focused on the health care of its impoverished citizens.

Informal leaders were voicing the problems in the impoverished regions for some time with the regime paranoia zest for maintaining power ignoring the plight of the citizens.

Boqir and others had been an influential voice as an informal leader inside Gorno-Badakhshan region since the civil war that had rocked the country between 1992 and 1997 and he and others were instrumental to end the civil war.

Originally a military commander for the Tajik Pamirs during and after the war, Boqir was assigned to the country’s border security force, as part of the power-sharing agreement between the different sub-ethnic groups who had fought each other just years before. Before the killing of Colonel Boqir and the mass arrests in Khorog, the capital of GBAO, and elsewhere had one of the most vibrant and independent civil societies in Central Asia. Now that is being systematically stripped away.

In a region that is one of the poorest on the planet the Stalinist type of regime of president Emomali Rahmon and his ilk rather lets 80 tons of apples rot than support individuals who contribute to the national food production.

According to western experts approximately 300 Pamir’s were arrested among them lawyers who were defending the detained. It is known that only four (!) lawyers can defend the large number of arrested and detained. It is now known how many doctors and nurses are amongst the arrested voices of moderation.

With the pandemic that goes out of hand will just be just adding on bad news to an already badly managed government. In usual fashion Russian and Tajik government sources will claim that foreign governments behind which experts spoken to dismissed right out of hand.

“In a country with poor health systems a virus can easily overwhelm the Tajik health care system. We have seen this initially in China which condemned the doctors that warned of the Covid virus. Many doctors in Tajikistan are likely unaware of the dangers or afraid to speak up out of fear of the regime’s retributions.”, said a WHO official in Switzerland speaking anonymously.

The Langyu virus is probably here to stay. 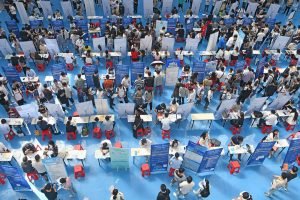 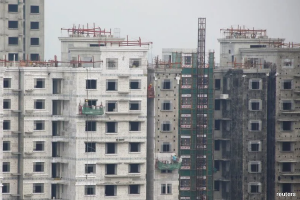 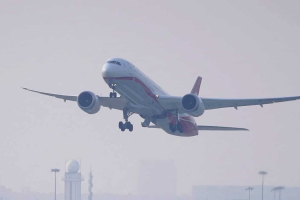 Airlines face hurdles to cashing in on China re-opening

Airlines face hurdles to cashing in on China re-opening